Back to the Alternate Past 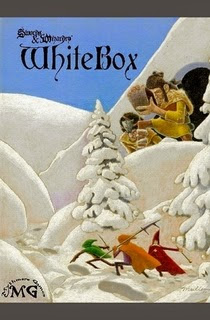 Currently, the version of the Original Fantasy Role-Playing Game I am refereeing is Swords & Wizardry White Box, which may be obtained in PDF format (free of charge) from Mythmere Games or in hardcover or softcover from Lulu.com. So far, this is the version that most closely emulates and facilitates my preferred style of Dungeon Mastering from the beginning to the present (with the inevitable help of some house rules, of course), despite the fact that I have neither owned nor played (yet!) the White Box edition of OD&D that it models.

Spellcasting in my campaign, however, has been unsatisfying, as the magic system in every incarnation of D&D has failed to live up to my lofty expectations. Until, that is, I purchased Wonder & Wickedness by Brendan S (available in both softcover and PDF). Here is the magic system that offers the ultimate combination of elegance, exoticism, and awe inspiration in the tradition of Vancian fantasy. I may not have been lucky enough to start my current campaign using this system, but it's perhaps not yet too late for some world-shattering event to herald the dawn or rediscovery of another method of wielding mystical forces... 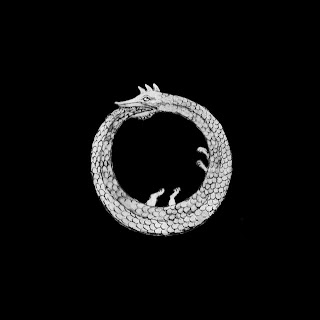